Tavira is a traditional south Portuguese fishing village that has its roots dated back to the 8th century BC.

It was known to be occupied first by the Romans, then by the Moors and later on by the Portuguese people. Due to its privileged location it had a crucial role during the age of discoveries serving as a base for Portuguese expeditions to North Africa, and as a commercial trading point.

Tavira is a living tale filled with the remains from its rich history which can be seen when walking its streets.

Tavira has 37 historical churches, here we give focus to some of the most relevant ones.

From all temples one is particularly interesting, the church of Santa Maria do Castelo with it´s tower clock and goth portal, was built in the XIII century, probably over an old Mosque. 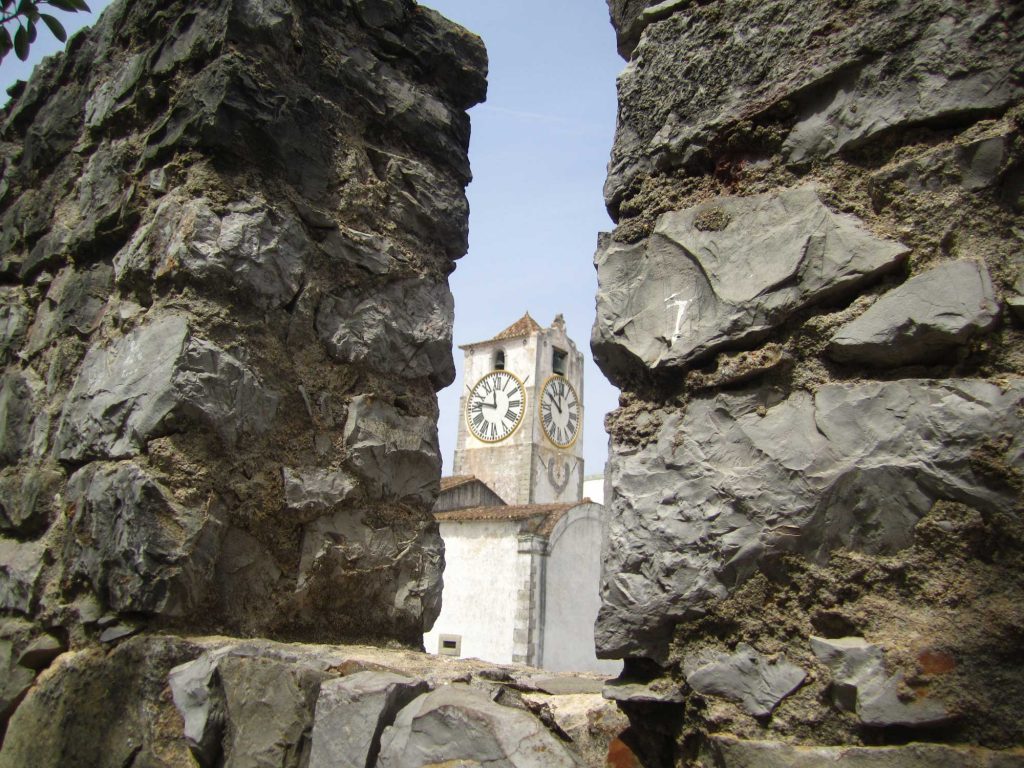 Another important land mark is the Castelo of Tavira (Castle of Tavira) where you can see restored pieces of the walls that used to protect the city limits in ancient times. 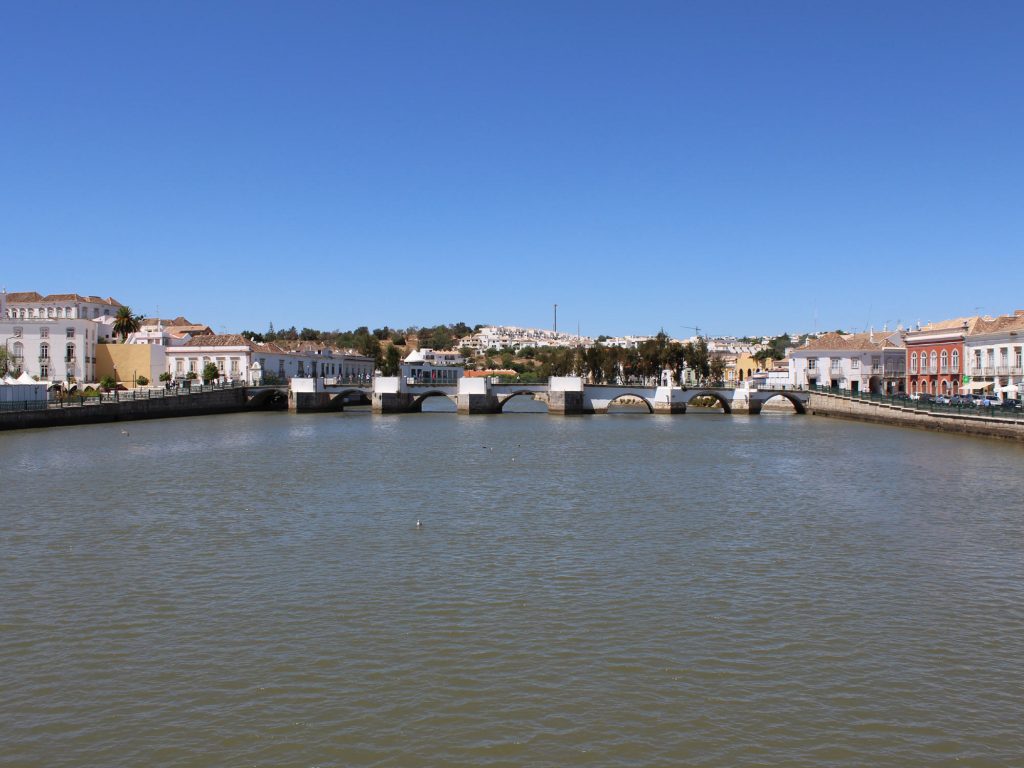 The ancient Roman bridge in front of the City Hall is one of the oldest landmarks of the city and it’s still being used by its people today as one of the most common meeting points.

The City Market is full of life specially during the Summer months, here you’ll be able to find some of the freshest Tavira grown produces such as the fish, fruits and vegetables. 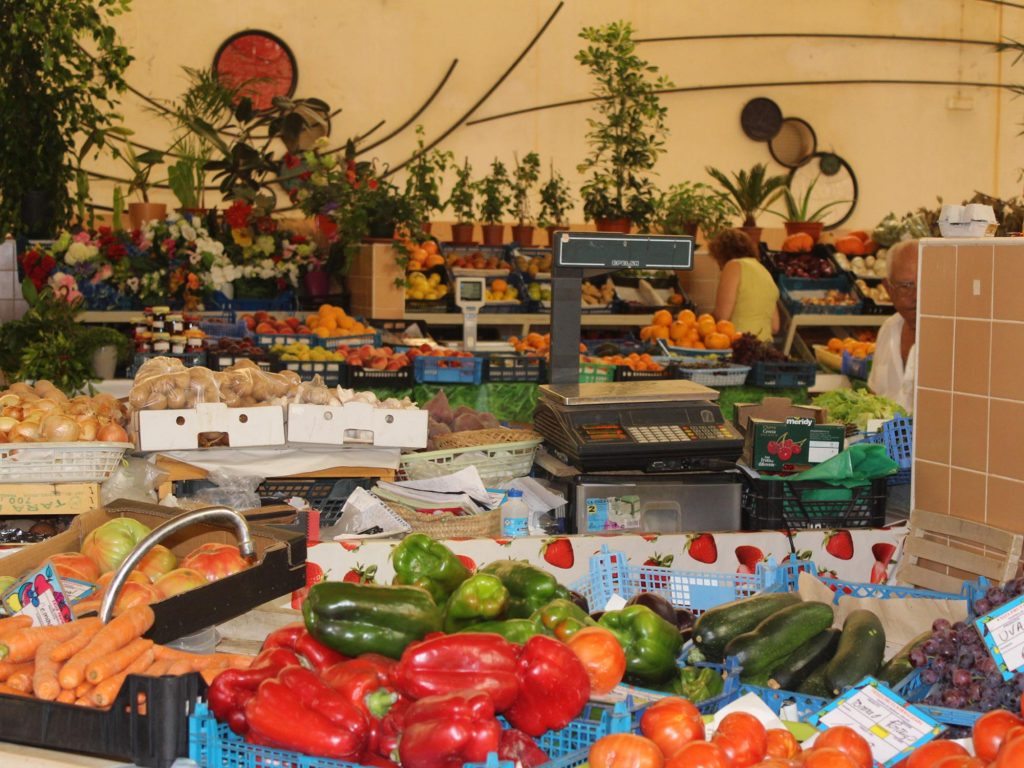 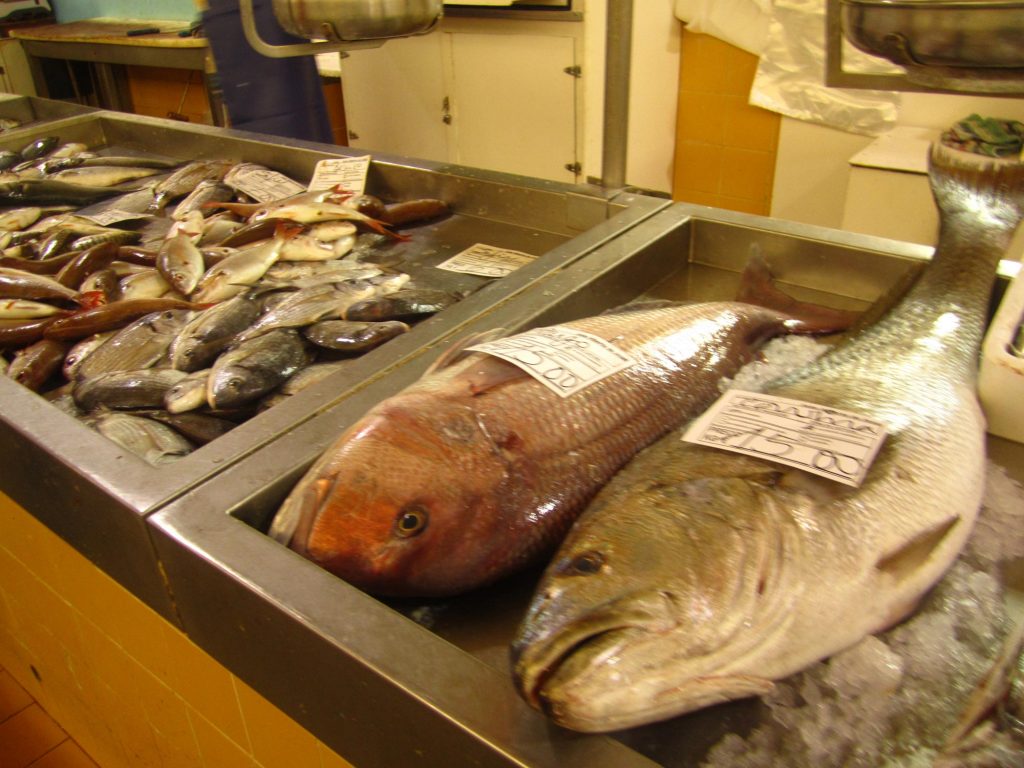 Behind the City Market lies the famous Tavira’s salt production fields. This location is open to the general public, and visitors are welcome to bring home a sample of the most pure salt with them. 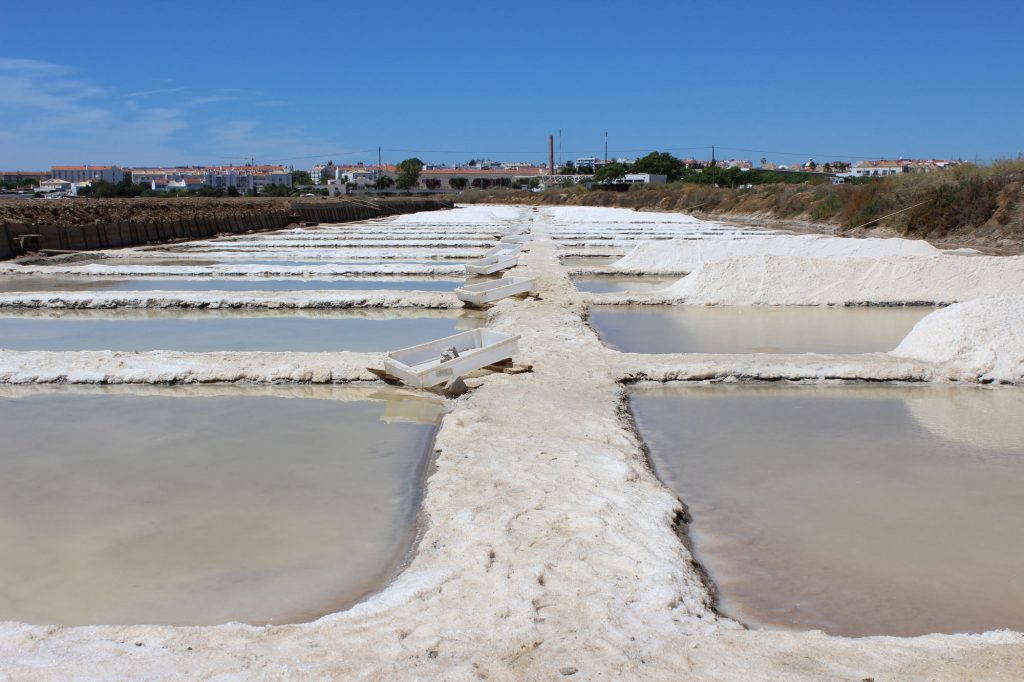